Identifying the generations helps to better understand how to approach the patient and which treatments is best to obtain a result that is in line with the patient’s requests. Generations can be identified as:

But how treatments differ from one to another among generations?

Generation Z is certainly the generation that has understood the importance of self-care. In fact, it is the generation that spends the most on personal care products and non-surgical treatments. They follow the trends proposed by social media and openly declare which treatments they have undergone. The most requested are lip fillers, facial biorevitalization and botulinum toxin in the glabellar area.

“Prevention is better than cure” is also the motto of the Millennials, the generation that invented selfies. The approach is to seek an attractive and eye-catching appearance, focusing mainly on combined treatments of fillers and botulinum toxin in the area around the eyes and increasing the volume of lips and cheekbones.

Generations X and the boomers generations, on the other hand, have a different approach to aesthetic medicine. Their goal is to maintain a natural look by working on restoring volumes. The tendency is not to share the treatments like the younger generations do with their friends, but to keep them confidential. They want to appear younger without distorting their appearance, and, in this case, treatments that include techniques combined with fillers and botulinum toxin throughout the face are the most suitable.

So, as always, the aesthetic doctor has a crucial role: understating the needs and wants of the patients, of all ages, and opt for the best treatment. 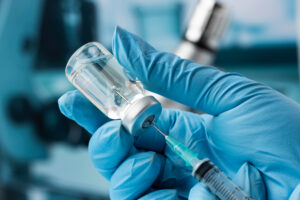 The discovery of botulinum toxin for aesthetic use 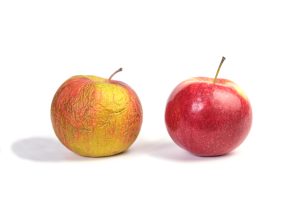 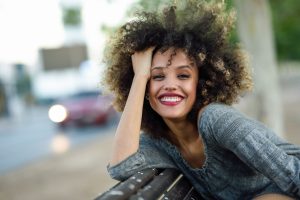 Aesthetic treatment of the gummy smile 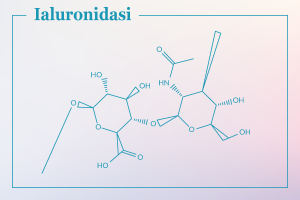 Hyaluronidase: an ally in Aesthetic!

For the launch of our new website, we are offering a 15% discount at checkout with the purchase of two or more courses.

Make the most of the offer!